WHAT HAPPENS TO MY BODY WHEN I miss breakfast ?

Posted by Dinesh kumar on March 24, 2017
Most important meal of the day or totally fine to skip? Debatable, apparently. It’s time to wake up, dig in to the latest research and start your day right 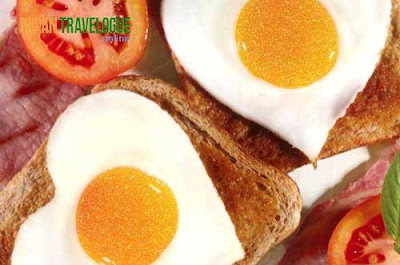 Thanks to overnight fasting, your muscle glycogen levels might be low when you wake up. Hit the gym early doors as recent research shows you’ll better tap into your fat reserves. But if weight loss is not your goal, skipping breakfast could spell bad news. A study by leading University found that participants who missed a morning meal didn’t perform as well during evening workouts. Proof, if it were needed, that food really does fuel your fitness. 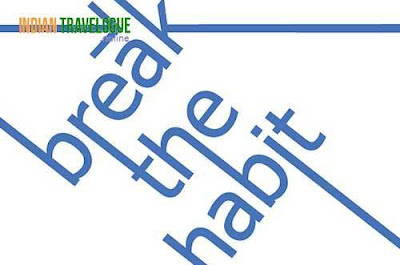 If you swerve breakfast, you’re also more likely to smoke, drink heavily and work out less, found a study by Helsink i- University. But the linkbetween breakfast and a lean body might be simply behavioural; breakfasters tend to have a more balanced diet overall, according to dietitianEmer Delaney. Start with something light and you’ll soon see the benefits. 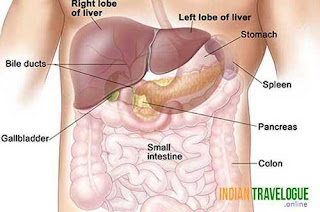 Research in the Journal of Nutritional Science found that overweight participants who skipped breakfast lost fat but had more cholesterol compared with those eating frosted corn flakes. However, new studies suggest sugar is a bigger factor in heart disease than cholesterol – meaning flakes could be worse than flaking. 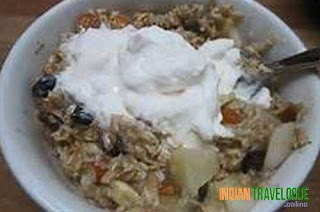 The idea that simply eating breakfast alone will give your metabolism a boost is baloney: you won’t get shredded with shredded wheat. It’s the quality of the calories that really counts. So opt for a protein-packed breakfast of champions, including eggs, oats or yoghurt, which the University of Missouri Columbia found can limit fat storage. Win. 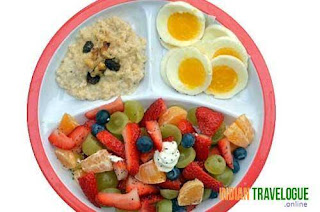 Just woken with the realisation that the day is about to punch you in the face? Hit back by tucking in at 8am. That’s when the stress hormone cortisol peaks, and a balanced breakfast can help take the edge off. Plus, a Missouri Columbia study found habitual breakfast dodgers also have lower stocks of the reward chemical dopamine, making them more likely to load up on sugary food


Watch this video for the above topic :