Posted by creativestellars on March 26, 2017
Three Budget Smartphones Nokia 3,5,&6 to Launch in India Between April-June 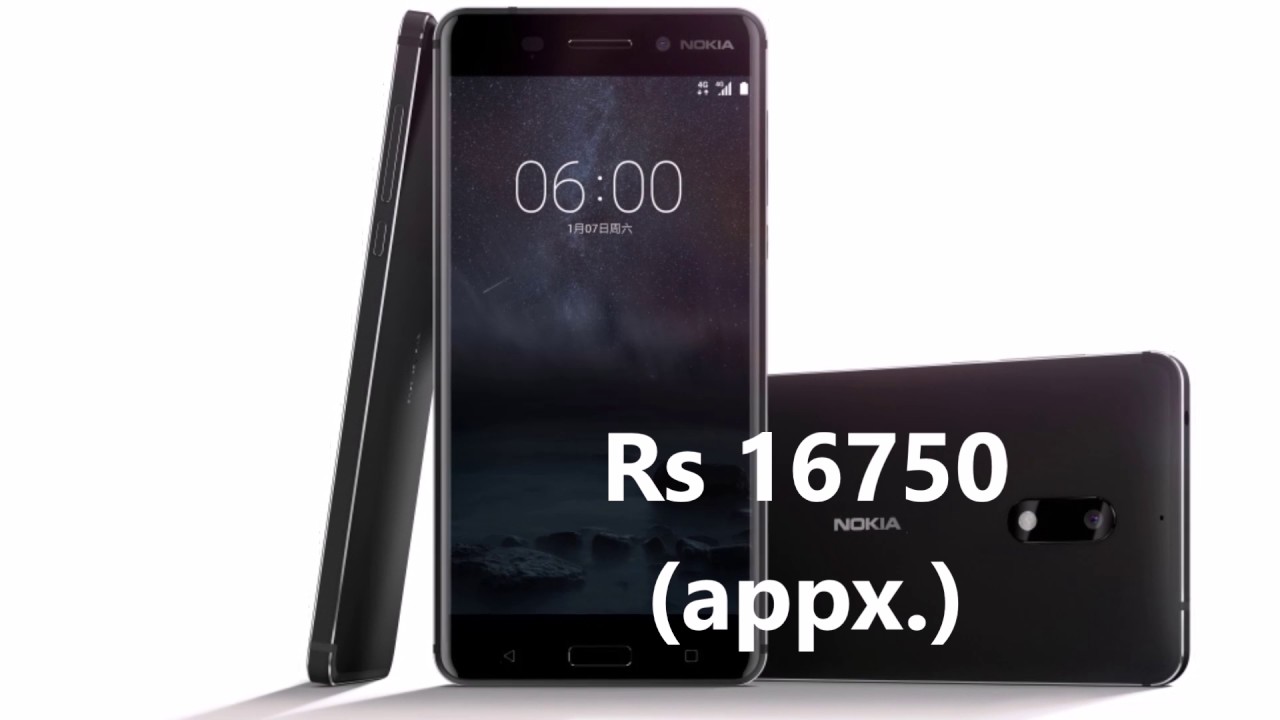 After surprising the world with the unexpected release of Nokia 6 early this year, HMD Global took to MWC 2017 to launch the Nokia 3 and Nokia 5. While all three smartphones are slated to released in Q2, launch details of Nokia 3, Nokia 5 and Nokia 6 have been scarce. But now, HMD Global has confirmed the release date of its Nokia-branded Android smartphones for 120 markets.

The company told NokiaPowerUser that it will be launching the entire lineup of smartphones in the second quarter in almost 120 markets at the same time. "HMD has ambitious plans to release Nokia 3, 5 and 6 in 120 markets at same time in Q2 2017. This is ambitious because HMD is de facto a start-up, though it has support from Nokia and Foxconn," the company said in a statement.
From the official Nokia Mobile Twitter account, the company tweeted, "We're aiming to release worldwide in Q2 2017 (April - June) at an affordable price and great quality." Nokia 6 was released in January in China, and HMD further unveiled the Nokia 3 and Nokia 5 at MWC last month.
HMD Global's Vice President India, Ajey Mehta told Gadgets 360 that the Nokia Android phones would hit India by around end-May to early-June, however he did hint that the Nokia 3310 (2017) may launch a bit sooner. Mehta also said that the phones will launch on both online and offline channels in a mutually exclusive manner, and also said the company is exploring the 'Make in India' option.

Gadgets 360 also caught up with HMD Global CEO Arto Nummela, and he shed light on the company's transparent relationship with Nokia during this comeback journey. He ruled out the introduction of WhatsApp on the new 3310 feature phone, and also spoke about the company's focus on regular software updates for the smartphones. Nokia also recently confirmed that Nokia 3, Nokia 5, and Nokia 6 will get monthly security updates.

While the Nokia 3 runs Android 7.0 Nougat, the Nokia 5 smartphones runs Android 7.1.1 Nougat out-of-the-box. Both will be available as a single SIM and dual SIM variants though availability could be different depending on the markets. The Nokia 3 sports a 5-inch HD (720x1280 pixels) IPS display, a quad-core MediaTek MT6737 processor, 2GB of RAM, 16GB storage, 8-megapixel front and rear camera, and a 2650mAh battery. 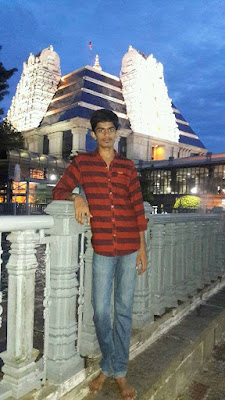