9 ANTI-CANCER FRUITS TO INCLUDE IN YOUR DIET 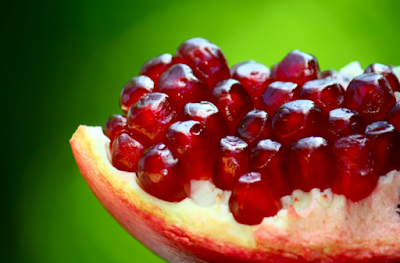 Fruits offer nutritional gains to the human body in the form of substances such as Vitamin C, phenols, fiber, folic acid, and antioxidants. It is a strongly established fact: plenty of evidence shows the anti-cancer properties of certain compounds in fruits.
Specifically, fruits such as pineapple, apple, avocado, lemon, banana, grapes, and tomato have been found to be the most effective in preventing and eliminating cancer cells.
Cancer Fighting Foods
Many studies have supported the immense benefits of fruits against cancer. A review of 206 studies has concluded that a higher vegetable and fruit intake is associated with lower risks of cancer in the lungs, colon, stomach, pancreas, and oral cavity.
A study conducted in California found that recurrence of cancer in women was reduced by half with the consumption of large amounts of vegetables and fruits in conjunction with regular exercise.


Researchers from Ohio State University also found that high intake of fruits caused retardation in the proliferation of cancer cells, which means that fruits can also slow down the rate at which cancer cells multiply.
Pineapples 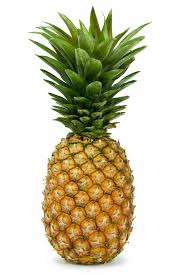 The Bromelain enzyme found in pineapples, for instance, is capable of breaking up the protective layer in tumors. It is found in the stem and fruit of pineapples. It can also promote DNA repair and normal growth of cells. Hence, apart from its cancer-killing properties, it makes normal cells healthier and stronger.
Apples 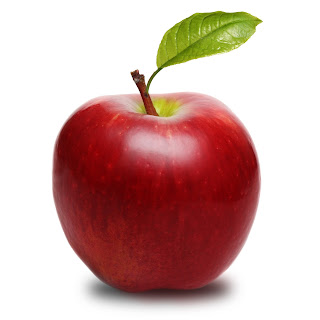 Procyanidins, found in apples, can induce apoptosis, or natural death, in cancer cells. Apple peel also contains compounds called triterpenoids that are highly effective in stopping the growth of cancer cells, especially those diagnosed with.


This is primarily why it is highly advised to eat the skin of apples after they are washed thoroughly.
Grapes 
Grape seed extract and Resveratrol, in fact, have been incorporated in many health supplements because of their therapeutic properties.
Bananas 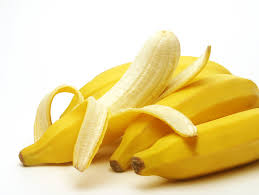 Some compounds in bananas have been found to be effective in preventing further production of leukemia and liver cancer cells. High consumption of bananas was also linked to a decrease in the risk of:


They are also rich in potassium, which is good for the muscles and heart.
Citrus Fruit 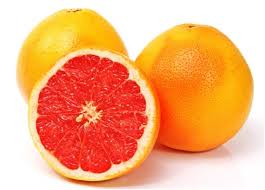 Citrus fruits are an excellent source of Vitamin C. They also provide significant amounts of folate, dietary fiber, potassium, and beta-carotene. Citrus fruits are most beneficial in the following cancers:


Studies have shown that citrus fruits are advantageous for heart disease, arthritis, and gallstones. There are several studies showing that Lemon has the property to fight cancer; lemon in general contains vitamin C, which is already a cancer-fighting agent, while lemon extract affects only the malignant cells, leaving the healthy cells unharmed.
Berries 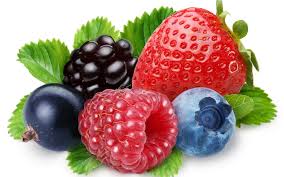 The sweet berries are potent anti-cancer compounds. According to research on mice, BLACK RASPBERRIES showed reductions in:


The berries inhibited the whole spectrum of tumors from being promoted and initiated. The berries contain ellagic acid which inhibits the tumor genesis.
BLUEBERRIES are one of the strongest sources of antioxidants. They also contain cancer-fighting substances called phytochemicals, and are rich in potent antioxidants (anthocyanosides) and resveratrol.
STRAWBERRIES are also a high source of antioxidants, folic acids, and vitamin C. They have shown to decrease the risk of esophageal cancer. One cup of strawberries provides 100% of the daily recommendation of vitamin C.
Pomegranate 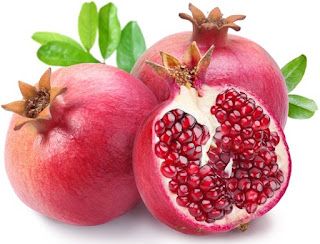 Pomegranate is rich in tannins and flavonoids, both antioxidants which have drawn attention for their healing properties. Preliminary research suggests pomegranate extract can help prevent the growth of: 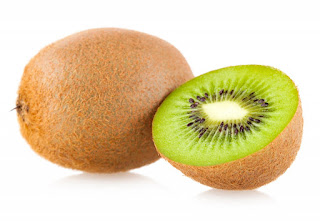 Kiwi is well-known for its high vitamin C content, boasting even more than oranges. It is also a powerful antioxidant, as Vitamin C prevents free radical damage. Kiwi consists of flavonoids and carotenoids that protect DNA from the damage or oxidative stress that is cancer. Being packed with vitamins, kiwi is a strong immune booster. It proves its effectiveness in healing different cancers like:


Kiwi extracts inhibit cancer cell proliferation, and its active photochemical, catechin, helps in the prevention of cancer and reduces the toxicity of anti-cancer agents.
Soursop 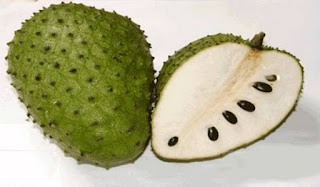 The tree is called Graviola in Brazil. Soursop contains prickly green fruit that happens to kill cancer 10,000 times more than chemotherapy drugs — without harmful side effects to healthy cells. Extracts of the tree selectively kill the malignant cells in 12 types of cancer, including:

Watch This video for the above topic :